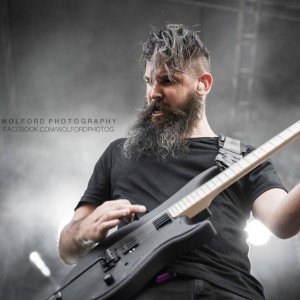 Before joining The Dillinger Escape Plan and getting the opportunity to tour the world, I spent my time producing thousands of songs out of my studio, Backroom Studios (www.backroom.studio), in New Jersey. I work with all styles of music and artists at every level. Creativity is important to me, and I enjoy working closely with every client, often playing small parts and adding in my own creative styling. Before I opened the studio in 2007, I graduated from William Paterson University with a Bachelors Degree in Audio Engineering and this is also where i currently teach the SEA program. Over the past few years, I’ve also had the opportunity to share the stage, both as a tech and a musician, with bands as diverse as Sound Garden, The Deftones, Nine Inch Nails, Mastodon, Aerosmith, Glassjaw, Slipknot, and Todd Rundgren.

Scot is a graduate of the Suny Purchase College studio production program, and has experience putting a mic in front of everything, literally. Think of something right now. Got it? He put a mic in front of it. He’s worked on projects with folk artists, classical composers, metal bands, hip-hop artists and even a little jazz. Are you wondering, “Will he make our music sound good?”. Well, the best we can give you is probably. It’s a crapshoot, really. Scot will, however, put every bit of energy he has into your project, and you’re guaranteed to have a blast working with him.

Jonathon has been a musician since he was 7 years old and has been actively involved in the music industry for the past decade; formerly of Will Wood & The Tapeworms, and previously Science alongside members of Frank Iero & The Patience. Over the first 2 years of his career were spent devoted to the craft as an intern at various recording studios, assisting the likes of Billy Perez (The Rolling Stones) and Joe Borges (KoRn).

He’s since had the honor of working with established New Jersey natives such as The Dillinger Escape Plan, Streetlight Manifesto & Survay Says!; his work also transcends state lines with tri-state acts such as Inhibitor & Widow’s Work, down the coast to Fero Lux and even extending to the mid-west working with The Skulx (Foxy Shazam/Cadaver Dogs).

He has developed a sizable list of happy and talented clients. Jonathon’s eclectic background is consistently made known in his musical experimentation. As a producer, he’s always found himself to be most concerned with finding the most unique way to fill the stereo image; his influence from experimental fusion outfits such as Mr. Bungle are manifested in his style of production. Jonathon treats every project that comes his way as uniquely as if it were his own.

Ever since he was ten years old, Mikhail knew his passion for music would last a lifetime. This perspective allowed him to evolve and adapt to various production styles, musical genres, as well as a plethora of techniques for multiple applications. With over twelve years of professional recording experience, Mikhail always strives to go above and beyond for each project. Whether you’re a band, solo artist, singer/songwriter, or someone who wants to delve into creating something spectacular, Mikhail will adapt to any situation and environment with helping clients achieve their sonic goals. 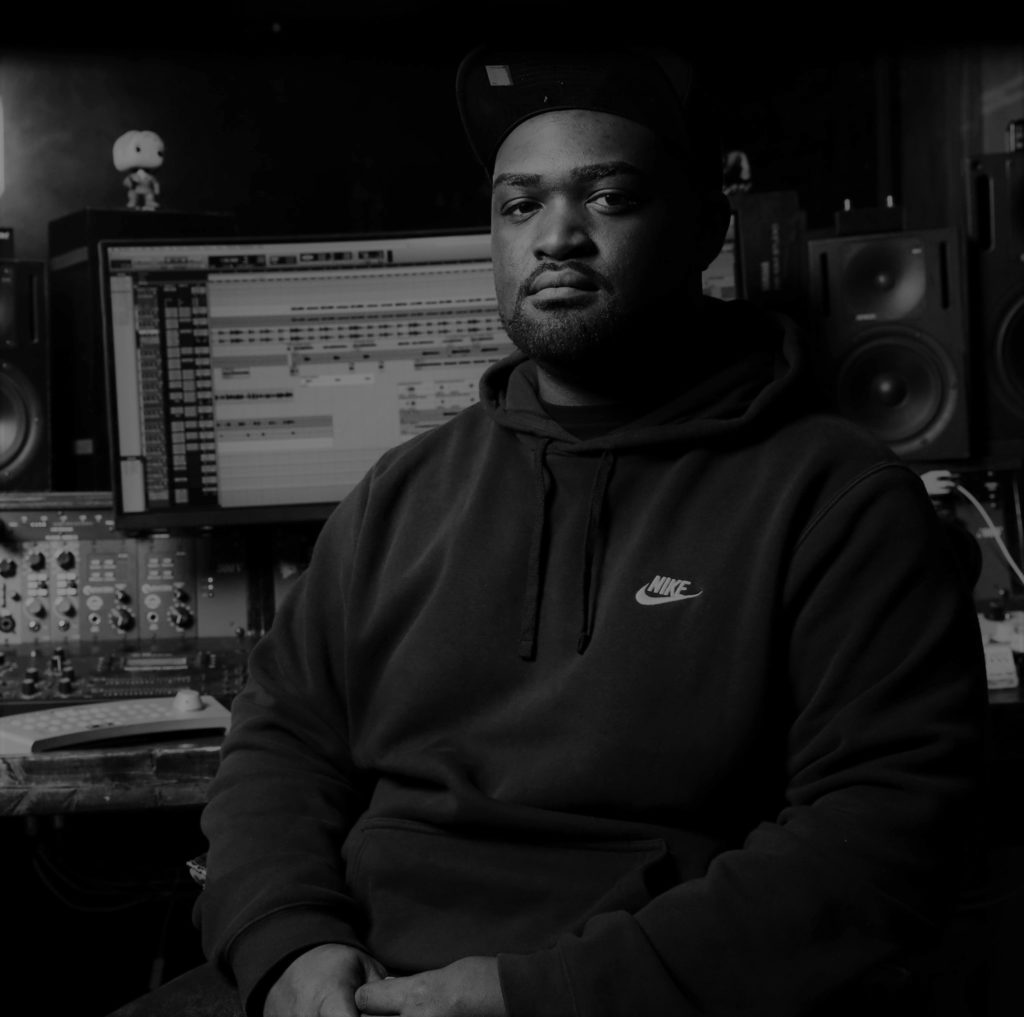 Brandon has been creating music ever since he was 12 years old. Before making the shift into recording, Brandon played guitar in bands such as Teach Me How to Breathe and EarthBound. From there, the studio environment quickly became his second home. Now as an audio engineer, he has been producing countless hip hop and r&b records. Not only with local talent in the tri-state area, but with international artists as well. What sets Brandon apart is his eccentric approach to vocal production and sound design. When working with Brandon, you’ll surely end up with something that is truly unique.